BCDC endorsements are indicated below. No candidate for US Senate or Lt. Governor received the 2/3 majority required per our bylaws. We welcome voters to pick their favorite from among the excellent qualified candidates for those offices.

Josh Shapiro is the Beaver County Democratic Committee endorsed candidate for Pennsylvania Governor. He was raised in Montogomery County, Pennsylvania. He attended the University of Rochester where he majored in Political Science. After graduating college, Shapiro worked as a legislative assistant to Senator Carl Levin, and then as a senior advisor to Congressman Peter Deutsch and Senator Robert Torricelli. During his time in DC, he earned a Juris Doctorate from Georgetown University Law Center.

A member of the Democratic Party, he previously served in the Pennsylvania House of Representatives and as chairman of the Montgomery County Board of Commissioners.

In 2014, Davis became the youngest and the first black vice chair at the Allegheny County Democratic Committee.

Davis ran for the Pennsylvania House of Representatives in the 35th District in a 2018 special election, where he became the first African American to serve as State Representative for the district.

Prior to his election to public office, Sims was a distinguished policy attorney and civil rights advocate who served as staff counsel for policy and planning at the Philadelphia Bar Association

He earned a Bachelor of Science degree from Bloomsburg University of Pennsylvania and a Juris Doctorate degree in international and comparative law from the Michigan State University College of Law.

Congressman Conor Lamb is a Marine and a former federal prosecutor who is running for the Democratic nomination for the U.S. Senate in Pennsylvania.

Lamb joined the Marine Corps after law school in 2009 and served on active duty until 2013.

Lamb represents Pennsylvania’s 17th district in Congress, which includes much of the Pittsburgh-area suburbs and all of Beaver County. Lamb won a special election in March 2018 in a district that Trump won by nearly 20 points. He went on to win reelection in 2018 and 2020 in two Republican districts.

In Congress, Conor serves as the Vice Chair of the Veterans’ Affairs Committee. He also serves on the Transportation and Infrastructure Committee, and the Science, Space and Technology Committee.

John grew up in York, PA, and followed his father’s footsteps to Albright College, where he played offensive tackle for the Lions. He went on to earn a Masters in Public Policy from Harvard University’s Kennedy School of Government.

In 2005, encouraged by his students, John ran for mayor. He managed to win the crowded primary by a single vote. In his 13 years as mayor, John worked to rebuild his community, creating jobs, getting youth engaged, and bringing creative urban policy solutions to Braddock

Two years later, in 2018, John ran to be Pennsylvania’s Lieutenant Governor, and this time dominated across the commonwealth, winning a five-way Democratic primary and a commanding victory in the general election

Representative Malcolm Kenyatta currently serves as Vice-Chair of the Philadelphia Delegation, as a member of the Governor’s Task Force on Suicide Prevention, and on a host of committee leadership positions. As the first openly LGBTQ+ person of color and one of the youngest members elected to the PA General Assembly, he is deeply committed to creating an equitable and inclusive society.

In 2016 and in 2020, he was elected as Delegate to the Democratic Convention, both times garnering the second-highest vote total of any delegate in the Commonwealth.

In 2020, he was chosen by President Joe Biden to give the keynote address at the Democratic National Convention along with a group of other ‘Rising Stars.’

Chris received a Bachelor of Science degree with merit from the United States Naval Academy in Annapolis. Following graduation from the Naval Academy, he was commissioned as an active-duty surface warfare officer in the U.S. Navy.

Chris’s volunteer efforts have included work with the Veterans Leadership Program of Western Pennsylvania, pro bono legal assistance with the Veterans Consortium and for indigent tenants in Allegheny County, and service as a Naval Academy Blue and Gold Officer (mentoring and interviewing applicants to the Academy).

Sean Meloy was born and raised in Allegheny County, where he lives with his partner Ethan. He went to Hampton public schools and graduated from Penn State University in 2009. He has deep roots across the district as his family has lived in Western Pennsylvania for generations.

Sean serves as a Democratic National Committee member from Pennsylvania and would be the first openly gay member of Congress from the Keystone State.

Sean has long been a local and national Democratic organizer, having worked for legendary Western Pennsylvania Congressman Mike Doyle and served on the Allegheny County Democratic Committee. A nationally-recognized advocate for LGBTQ equality, Meloy was appointed by Governor Tom Wolf to serve on the Pennsylvania Commission on LGBTQ Affairs, served as Director of LGBTQ Engagement at the Democratic National Committee and as Vice President at the LGBTQ Victory Fund where he helped double the amount of LGBTQ people elected in the United States. He also has a background as a policy advocate for broadband expansion, consumer protection, and holding corporations and special interests accountable.

Rep. Robert F. “Rob” Matzie is a lifelong resident of Ambridge and a graduate of Ambridge Area High School. He is the Beaver County Democratic Committee’s endorsed candidate for the 16th District. Rob received an associate degree in high technology communications from the Community College of Beaver County and a bachelor’s degree in journalism and communications from Point Park University.

Prior to his election to the House in 2008, Matzie worked as a state Senate staff member for 14 years, served as mayor of Ambridge, and was elected to the Democratic State Committee to represent Beaver County.

During his tenure in the legislature, Matzie has served on House committees such as Commerce, Consumer Affairs, Gaming Oversight, Health, Local Government, Policy, Tourism, and Recreational Development, Insurance, and Transportation. In January 2019, he was named the Democratic chairman of the powerful House Consumer Affairs Committee.

Bruce Carper was born in Beaver and raised in Beaver Falls. He is the Beaver County Democratic Committee’s endorsed candidate for the 14th District. Bruce is a graduate of Big Beaver Falls Senior High. He has lived in New Brighton for about 5 years and is currently a customer service agent.

Tired of the empty promises from our government, Bruce is running to bring solutions for various problems to the table by listening to his constituents. Bruce is running because he truly believes we need representatives at the State Capitol who will not only listen to the experiences of their constituents but who have also lived through those experiences.

Let’s Bridge the Gap Together! 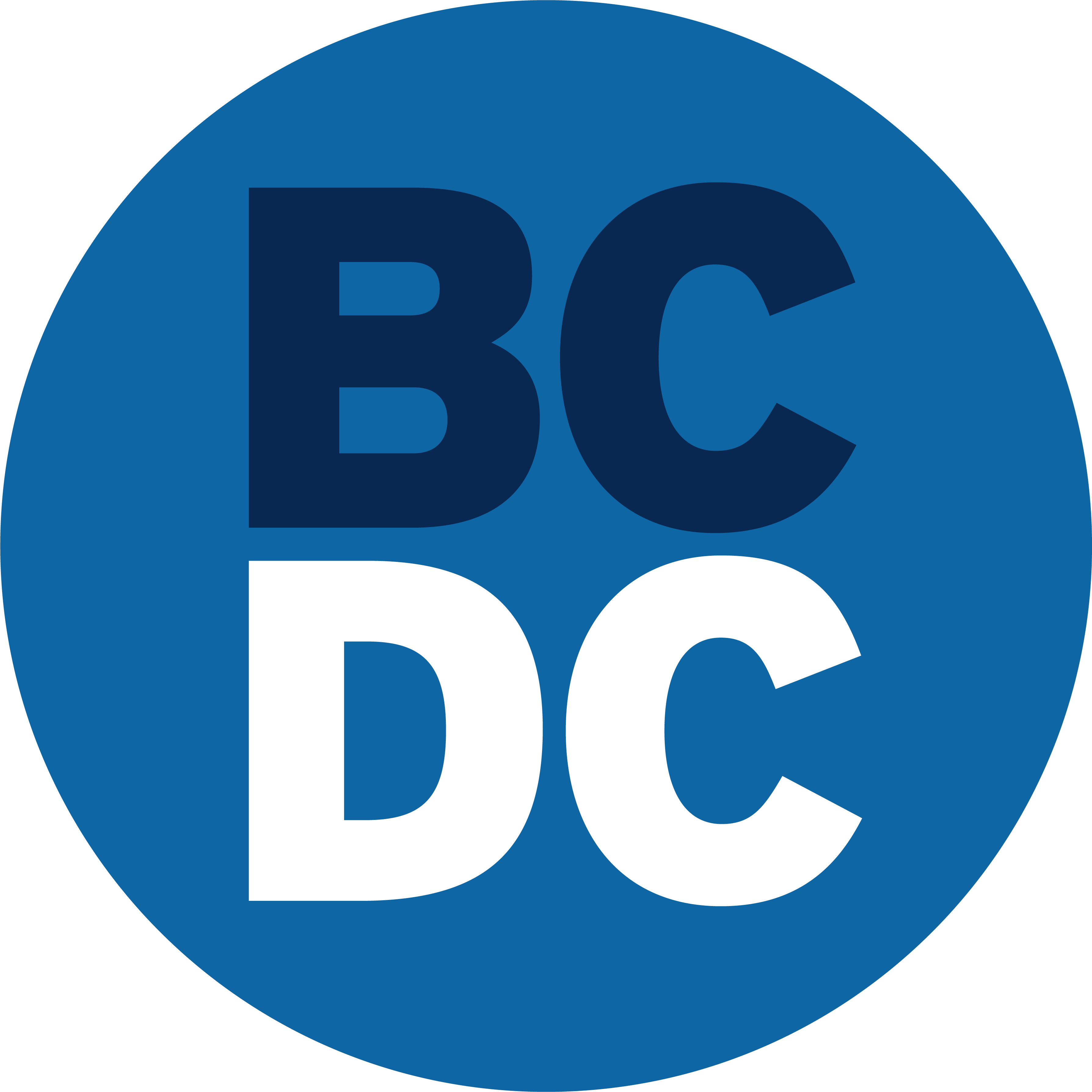